Born in the early 90s and evolving in the alternative environment in Paris, Chloë Breil Dupont, Vincent Chery, Kraken, François Malingrëy, Johan Papaconstantino and Pardon also have in common to place the figure at the center of their work. They embody a new wave of figurative art, using the body as a tool of artistic demand on the sidelines of the standardization of abstract beauty and an institutional art that has become sluggish.

“Excellium” does not have any desire to gather artists around a theme, it is instead to bring them together under a common vault that is the essence of their works. A nihilistic essence which are impregnated their scenes, subjects and representations.

It is not necessary to apprehend through this exhibition, the polysemic notion of nihilism, as a political doctrine or philosophical concept but more subtly as an intrinsic atmosphere of their works. Far from the pessimistic or negativist thought to which we often associate nihilism, it is his questioning about existence that we will retain here.

With great lucidity the artists of “Excellium” portray a humanity without reference.
“God is dead,” Nietzsche proclaimed, what happens to men?

Kévin Tourret-Lacan
Curator of the exhibition. 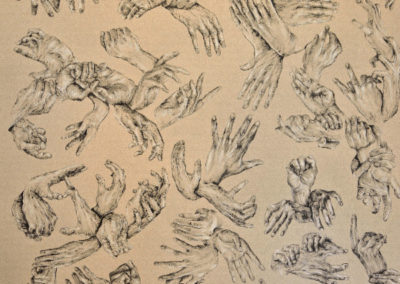 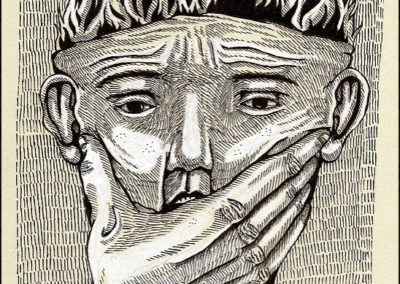 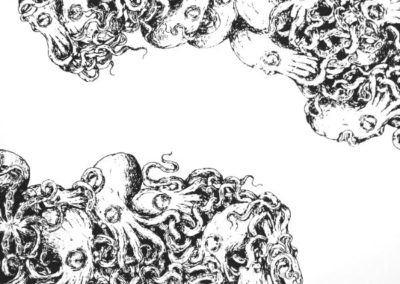 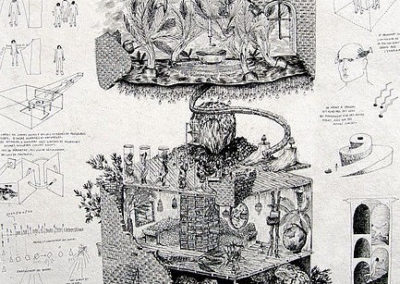 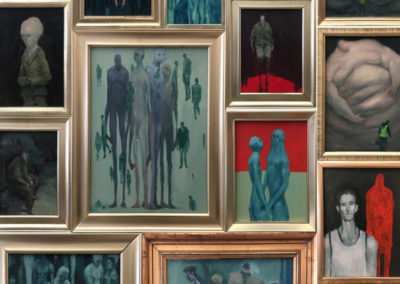 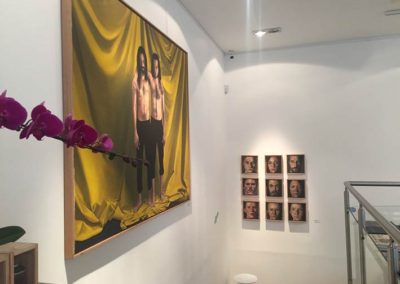 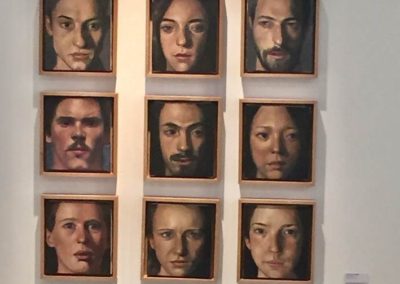 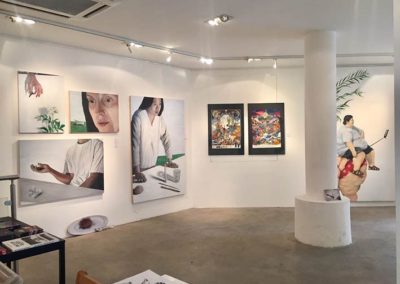 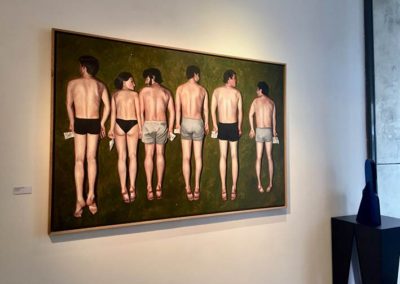 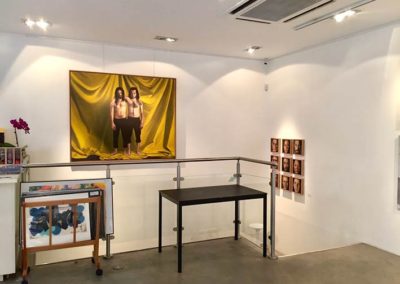 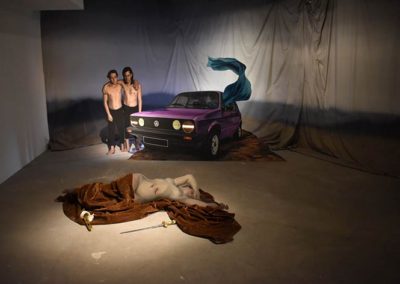 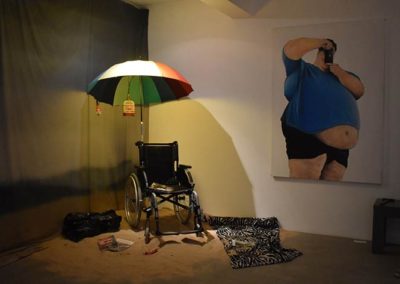 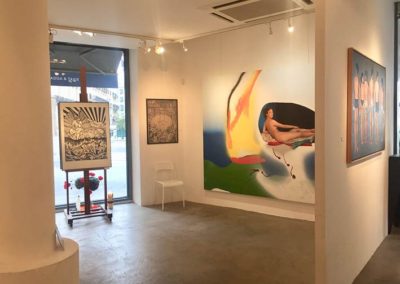