Coming from the historic and legendary scene of the Graffiti of Toulouse,
DER & SOONE meets again years later for an exhibition in which they show us their famous styles and unpublished collaborations that reveal their influences and friendship.
Since 1989, DER has been interested in the movement of Graffiti as a result of his encounter with the signing artist such as Yank (C.A.S.)
Back in Toulouse, decides to dump on the walls of the city creating his first pieces.
in 1994 he creates his first piece in 3D style in which he gradually adds his personal touch with mechanical or organic elements. At the same time he maintains an essential spirit of calligraphy in his search of forms for its letters. A member of the collective “TRUSKOOL”, he is one of the founding members of the CLUB70, which has numerous achievements and exhibitions (2004 Tokyo Palace in 2004, a painting dedicated to sport at the Marseille stadium in 2005, the exhibition “Der s ‘expose’ Paris 17)
DER comes from the first generation of European Graffiti artists, which would be a great influence for current generations.
Graffiti is above all the art of the letter. DER, from his personal style, puts in it his vision of movement.
From the interpretation of the first American letters, round, colored, surrounded by black, they become construction, 3D, arrows, and for Der, “robotoid” mechanisms that will be his signature.
SOONE, a Tolouse-born Graffiti artist turned designer, traces his teenage route with a spray in his hand.
True legend and pioneer of French graffiti, in 1995 and looking for new ways of communication, he creates his first t-shirts under the brand “Bullrot”, the success is immediate and resounding for more than 10 years.
Opposed to routine, he leaves France to discover China. Ten years later he continues his adventure. He moved to Shenzen in 2005 and founded “S2one Ltd”, surrounded by an international team.
Thanks to this laboratory-workshop, he acquired a versatile experience that allows him to shape his imagination. Soone expresses itself in design, graffiti and fashion for its own brands, as well as for companies that use their eye and brand for their image.
His desire to enforce his commitments gives rise to various objects, from the design of furniture to the accessories of recognized brands.
His work makes him a free creator, without restrictions or borders, allowing the public to discover and share his world. 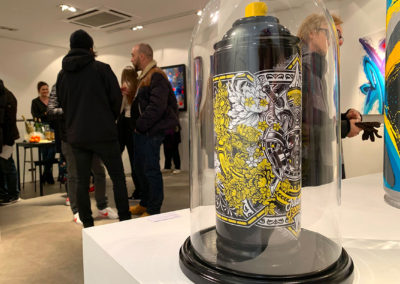 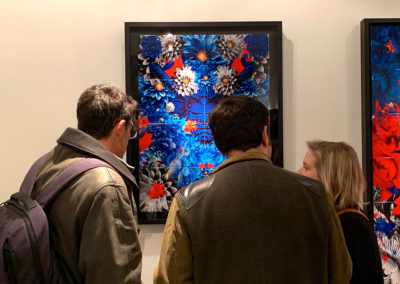 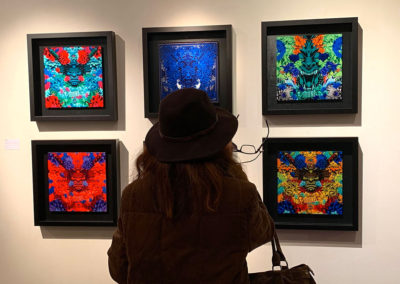 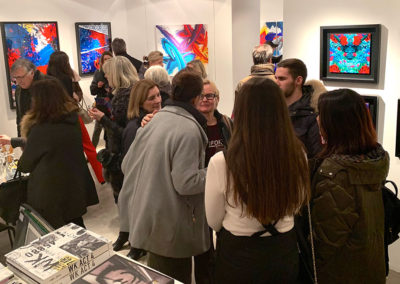 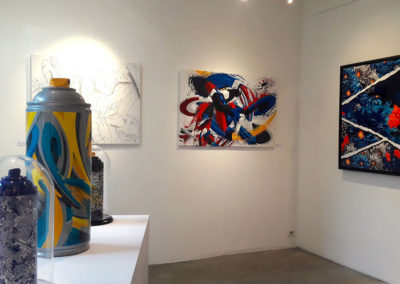 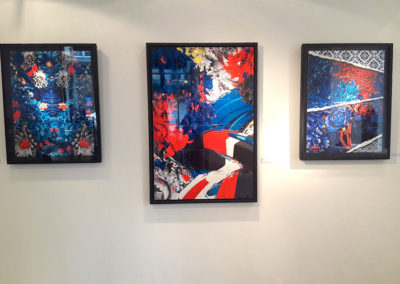 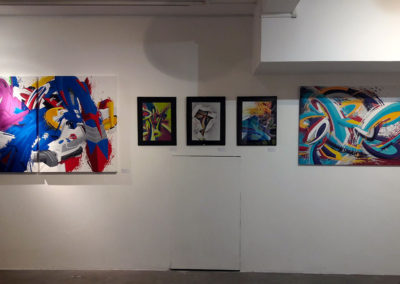 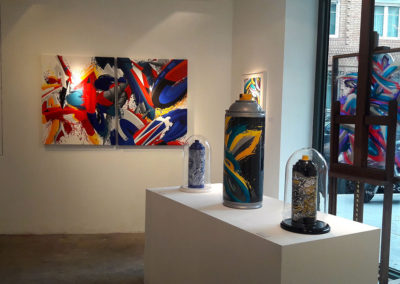