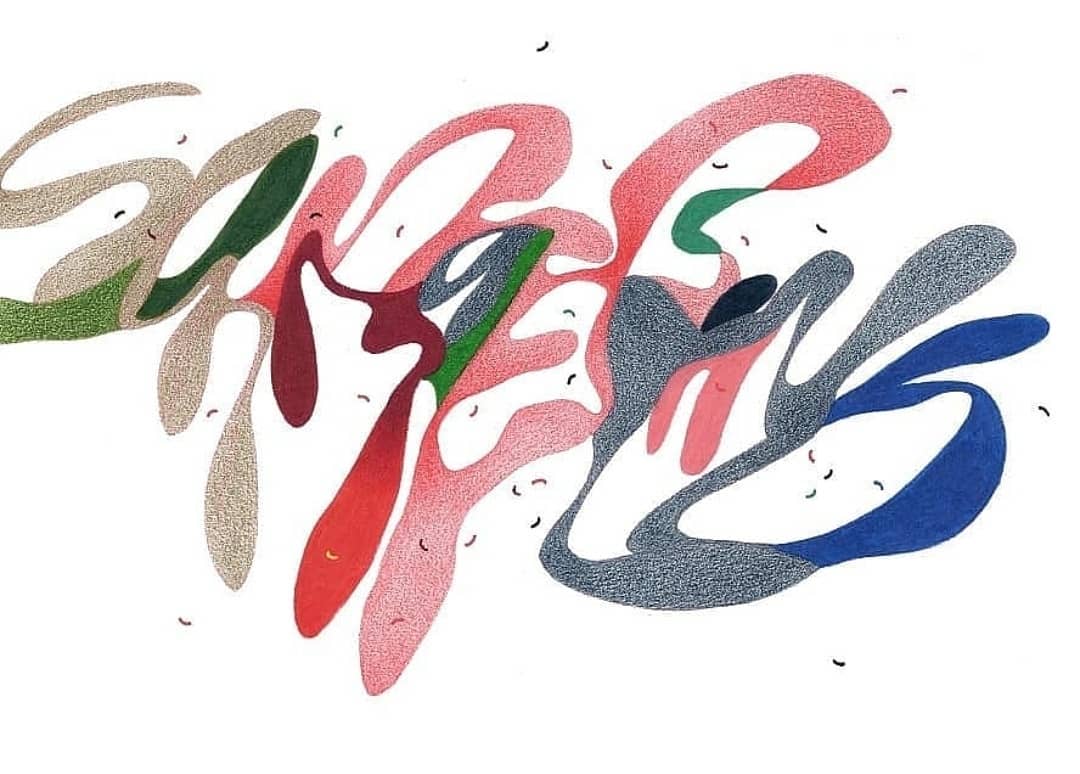 ADDA & SARTO gallery is pleased to present a new series of artworks by Philippe Baudelocque.

Known for his large drawings in white pastel on black backgrounds, Philippe Baudelocque explores now color in order to extend his reach, by drawings words.
Since the 90s, he has been practicing graffiti in an experimental way, through the work of the letter trying to find his way. He returns to it today in a more personal way, choosing to represent the words spoken in his daily life. We can find through his work the themes that are important to him such as cosmos, other forms of life, symbols, knowledge.

« In the beginning, there was the Word.
On the streets and in the yards, the word was the Name. And the name was everything.
It was persona and place, form and content, truth and fiction.»
(Carlo Mc Cormick about Donald « Dondi » White art)

PHILIPPE BAUDELOCQUE was born in 1974 in Yerres, France. He began his first artistic steps in the graffiti scene of the 1980s: he retained his passion for working with letters, the monumentality of painting, the energy and the desire to confront art with the environment.
Graduated from the National School of Decorative Arts in Paris in 2002, BAUDELOCQUE is exhibited at the contemporary drawing fair Drawing Now (2014), at the Museum of Modern Art MACRO (Rome) and integrates the collections of the Museum of Natural History of Orleans and Centre Pompidou in Paris.
He multiplies XXL murals, from Paris to Hong Kong, from Canada to Japan. He collaborates with big names such as agnès b., Le Palais de Tokyo, Hermès, or even more recently Pierre Hermé.

Today, the artist operates a translation by not representing only his pseudo but a set of words, all carriers of an energy based on the expansion of consciousness: Inomi Tanae. 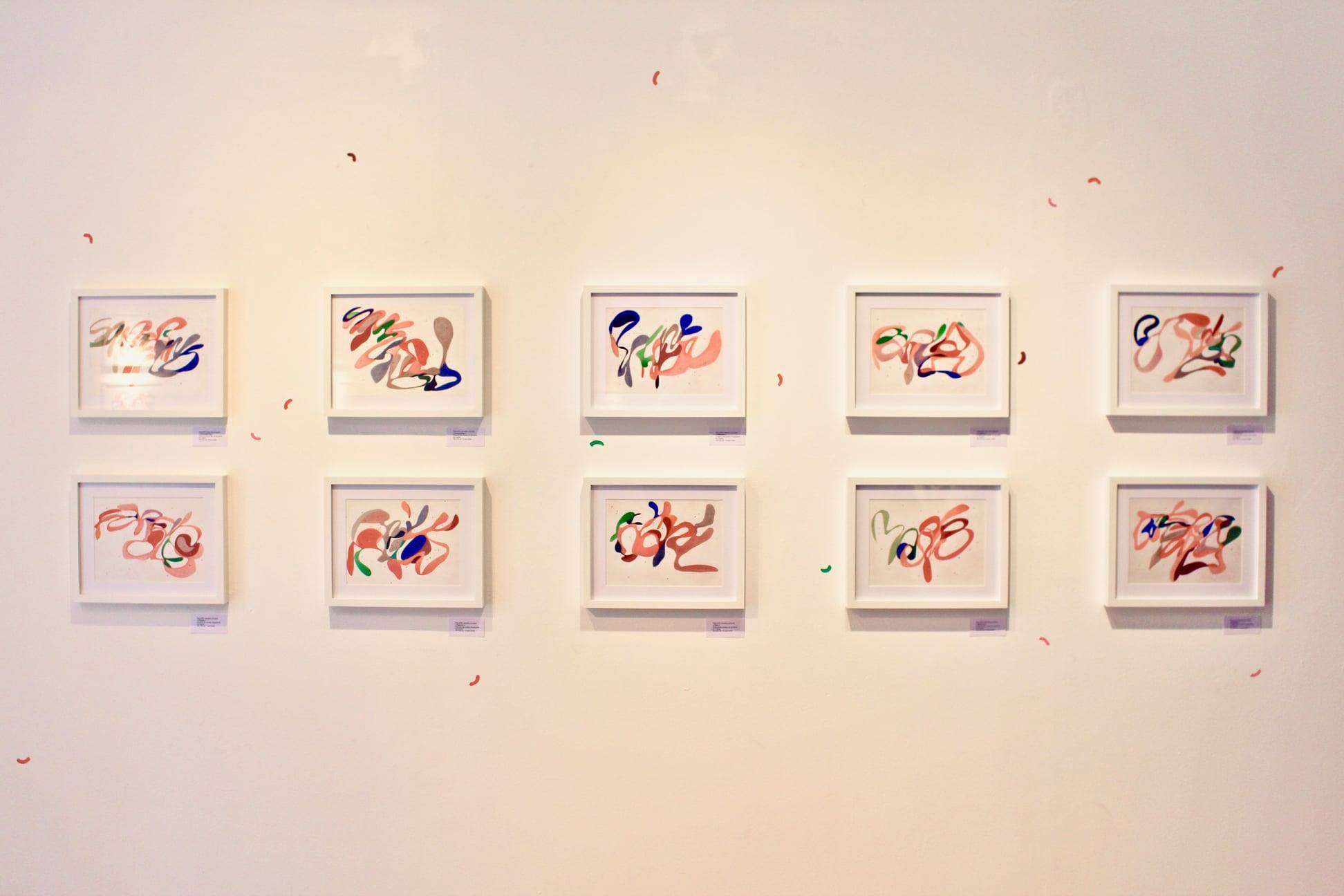 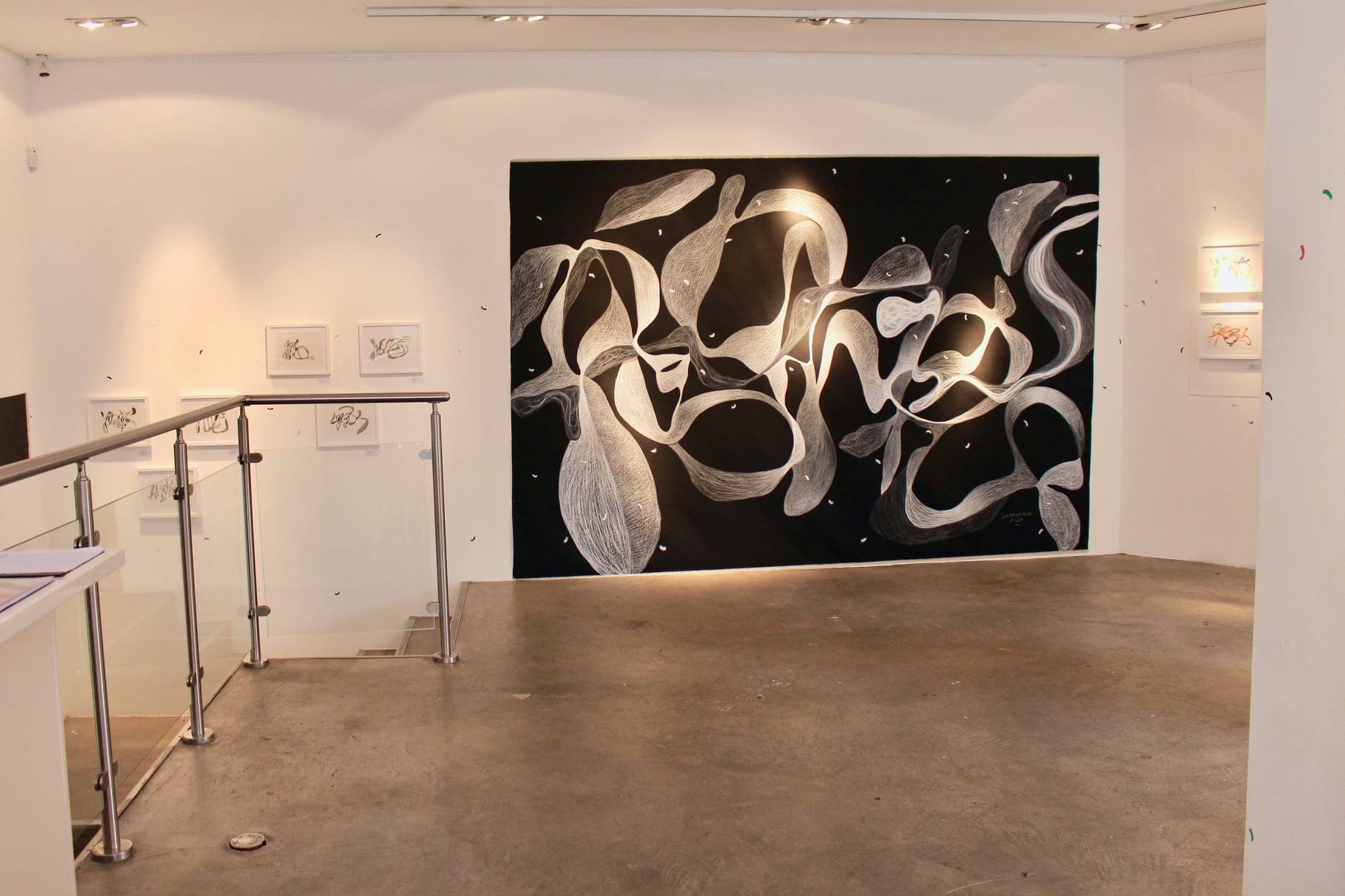 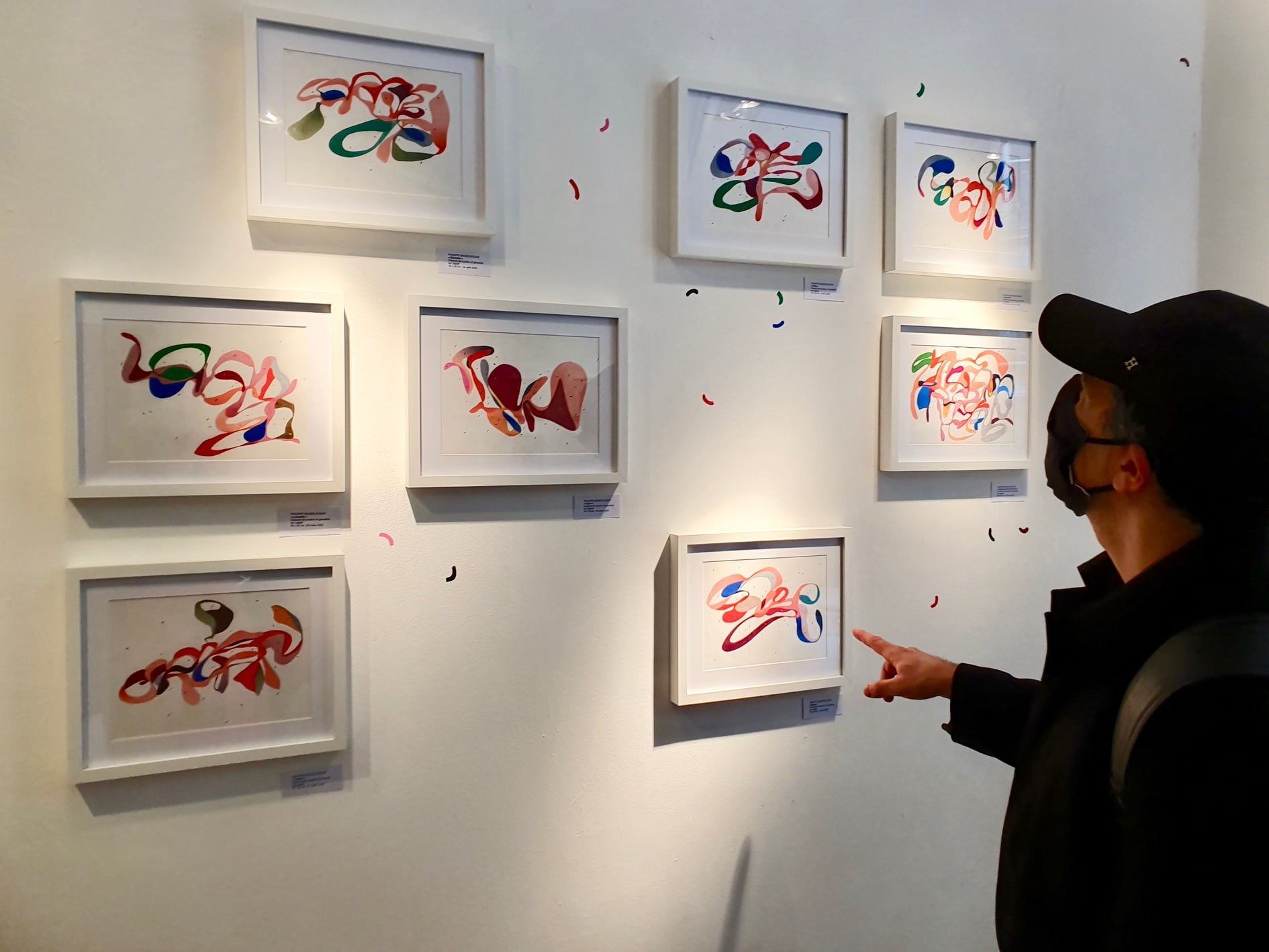 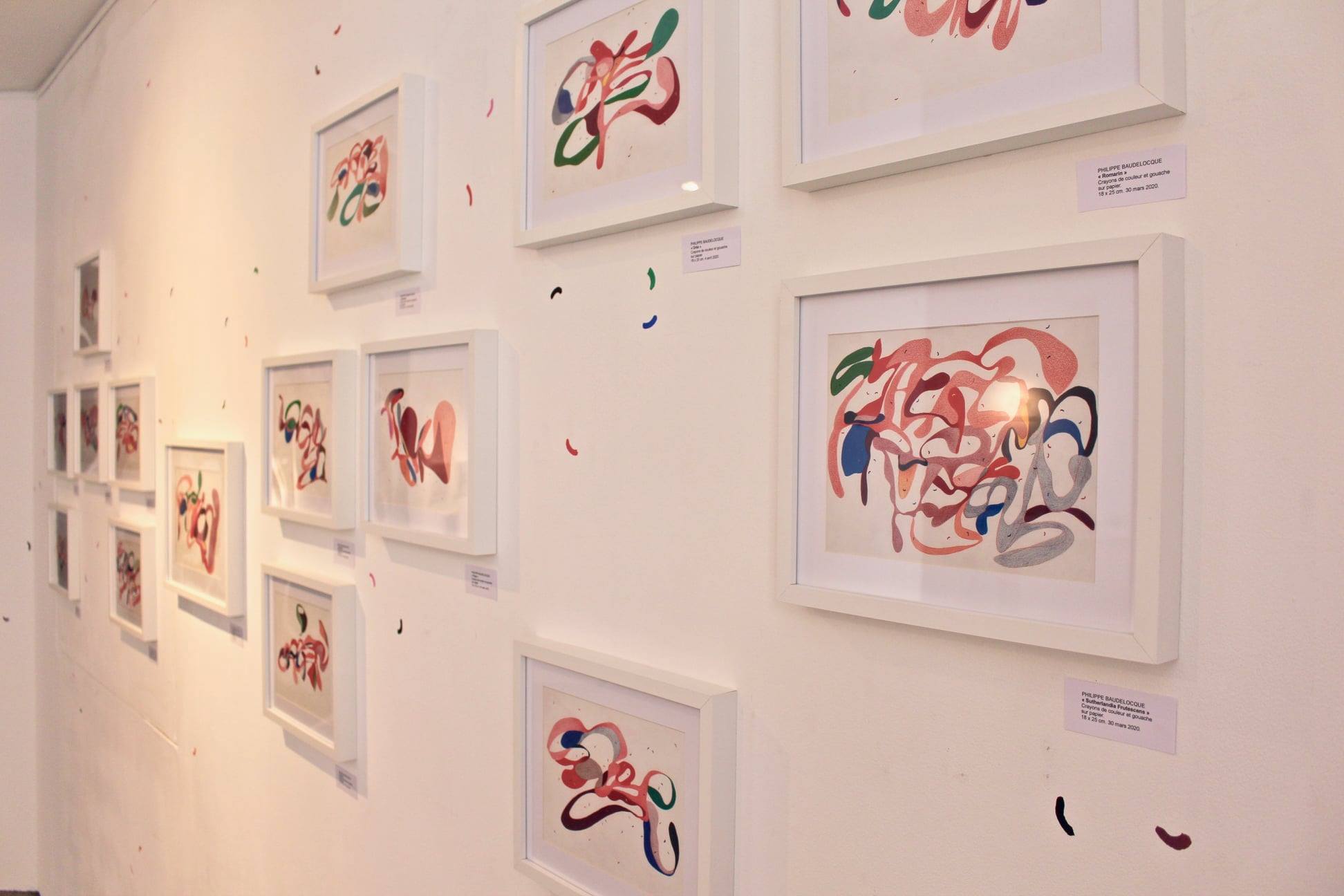 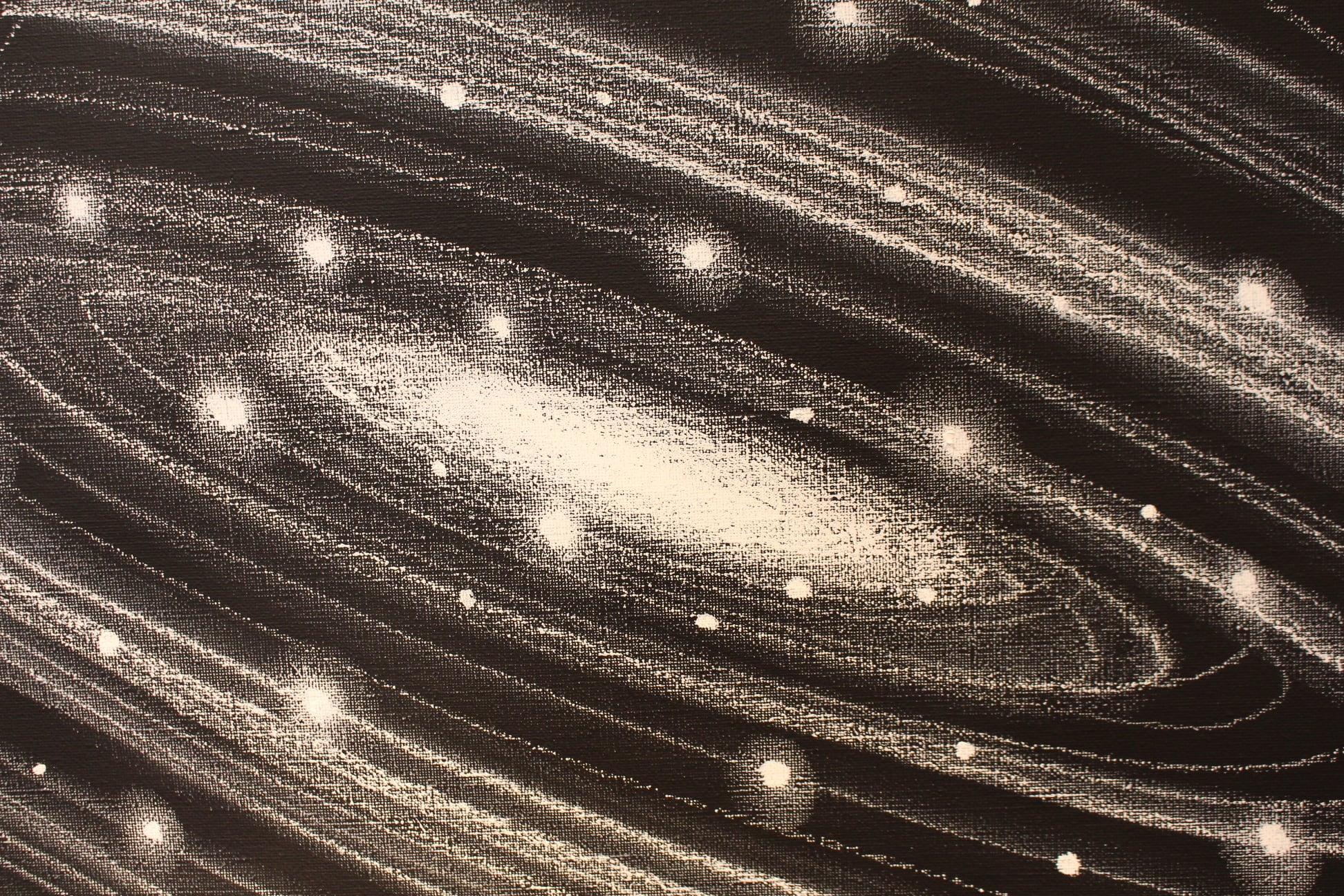 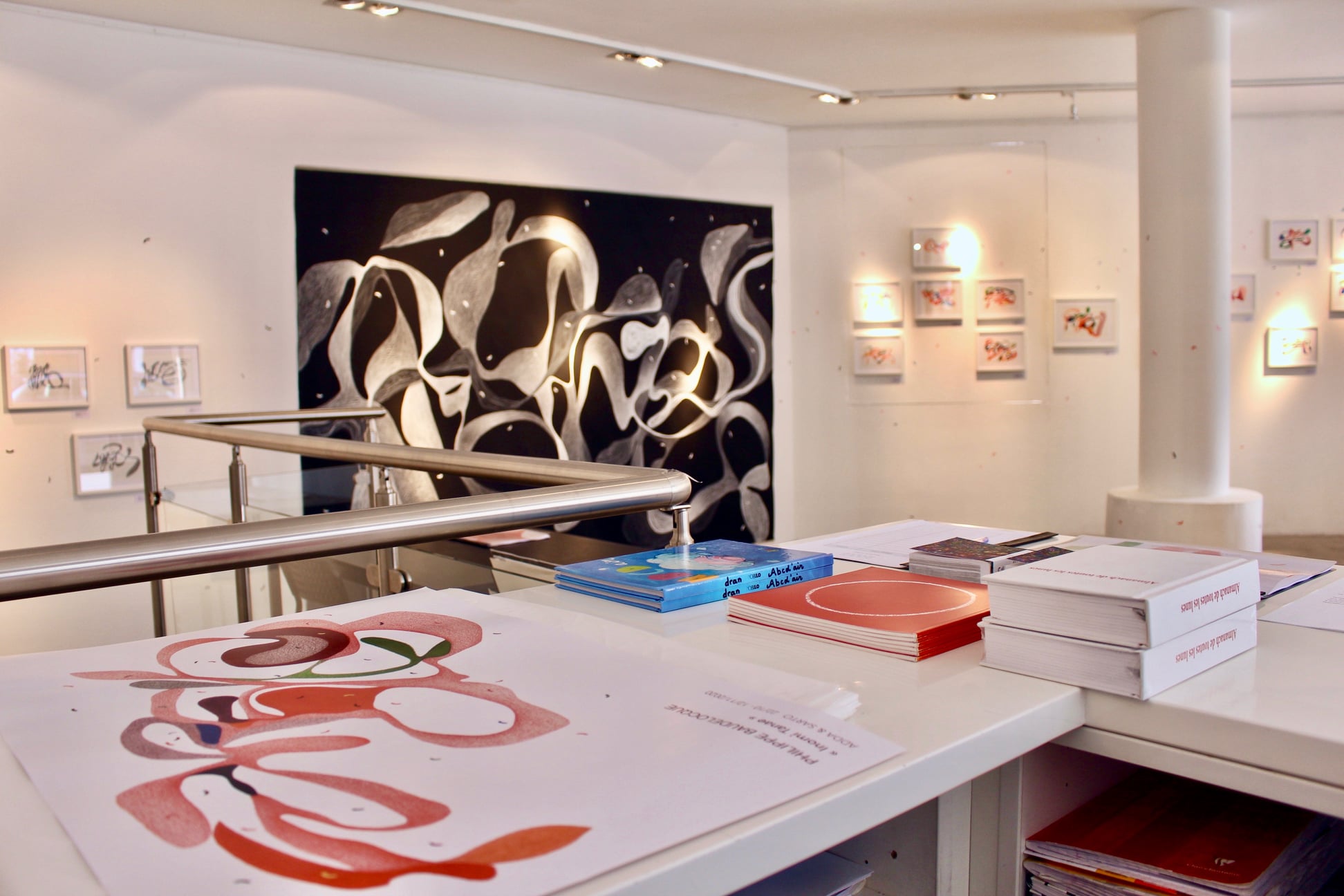 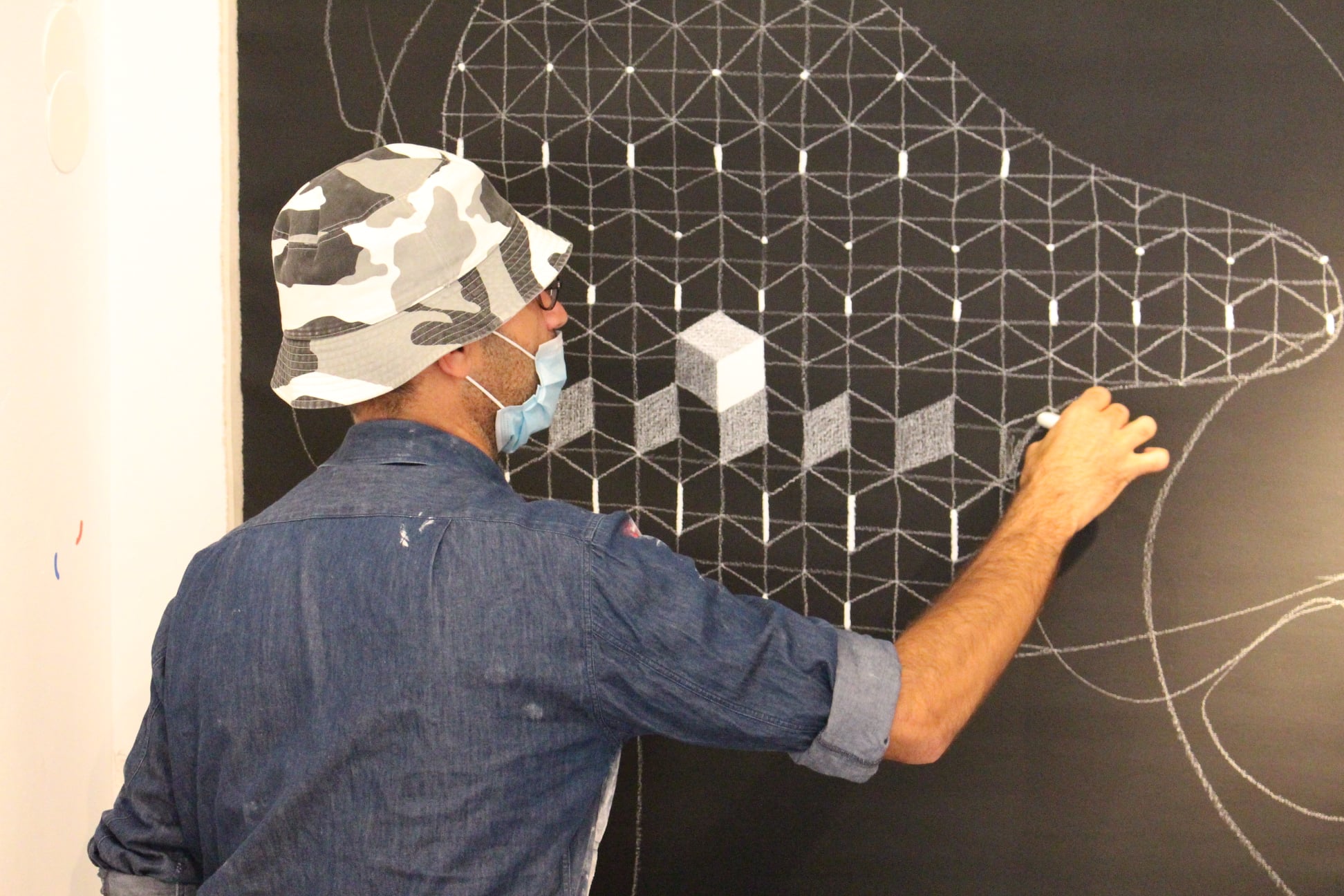 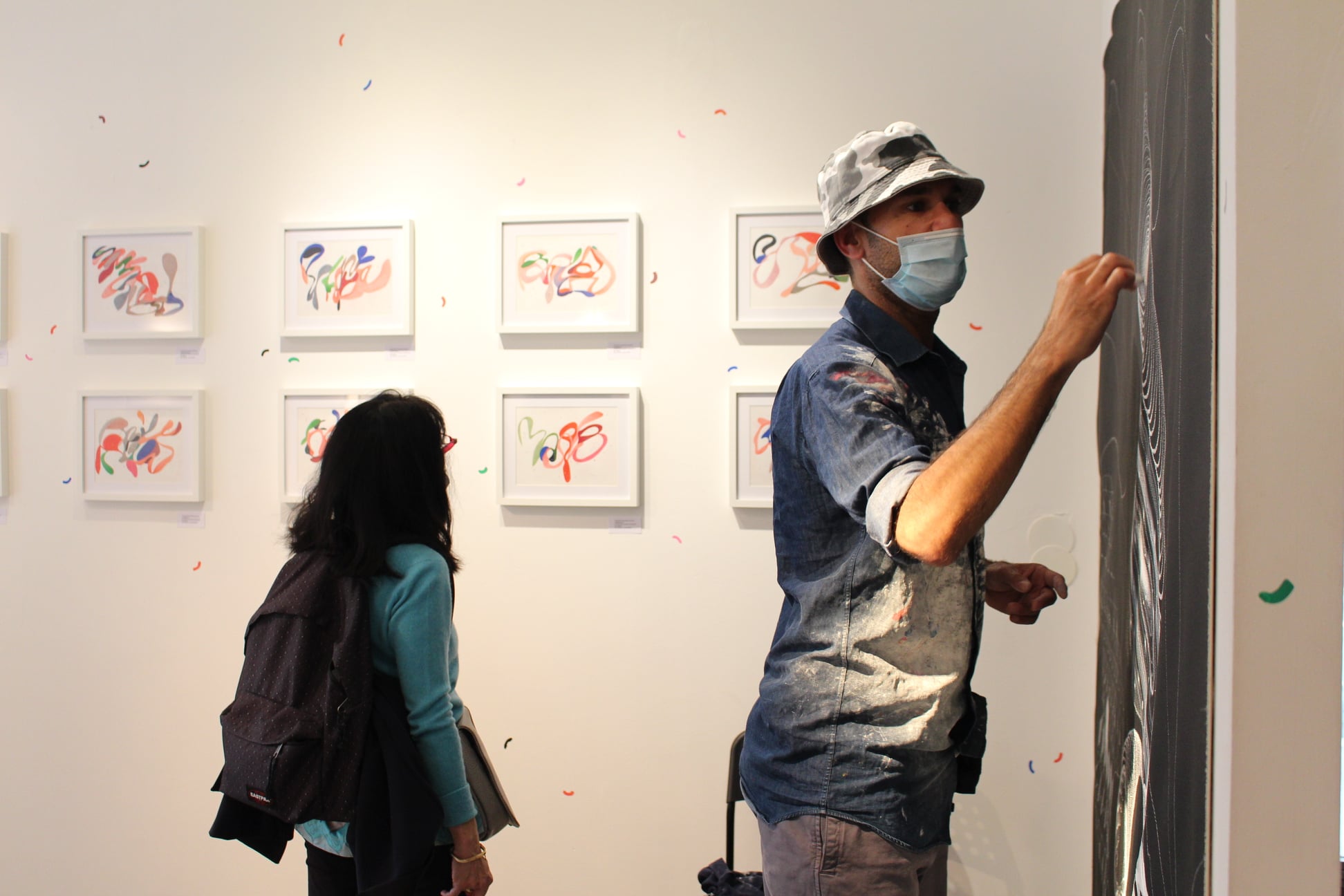 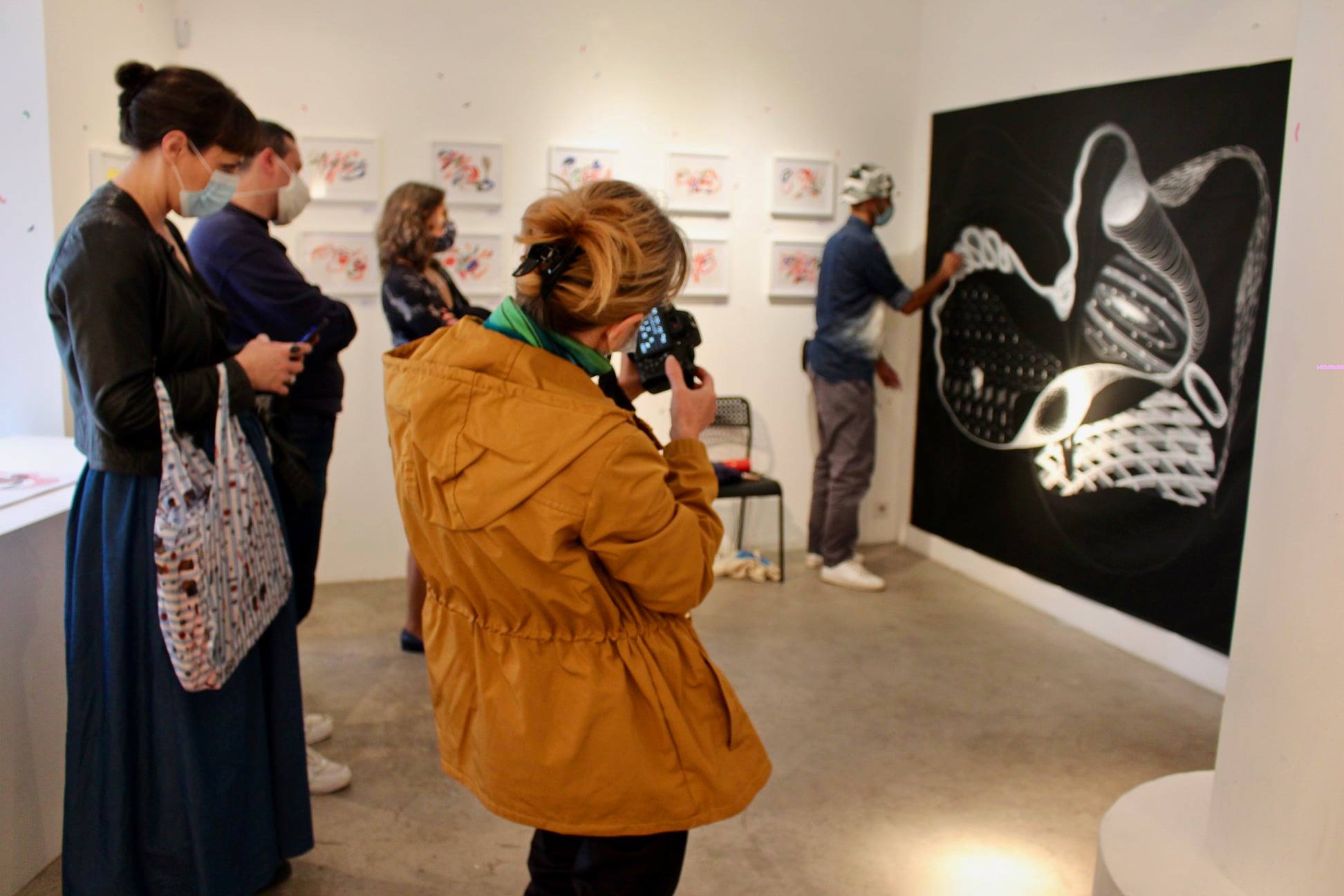 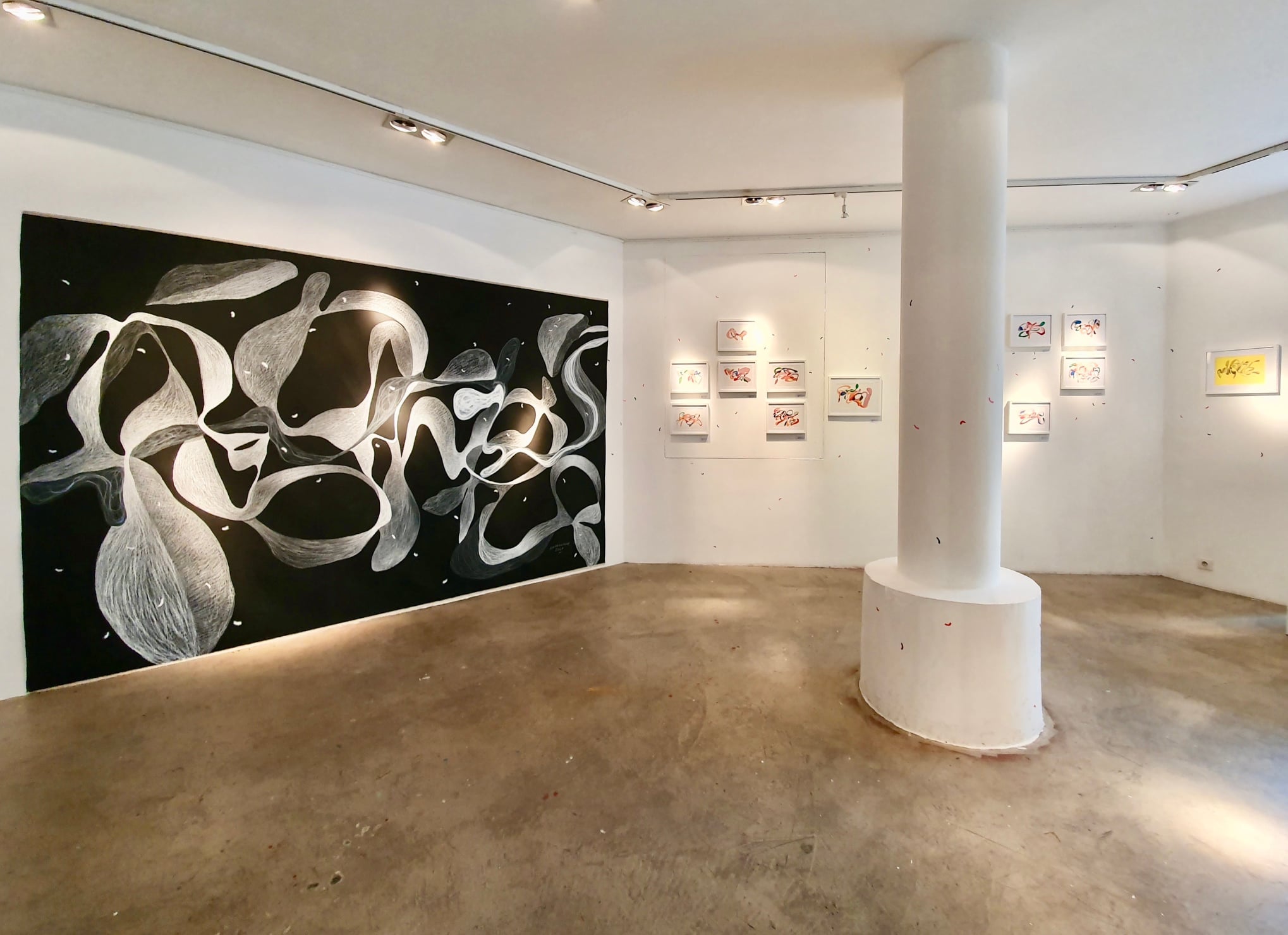 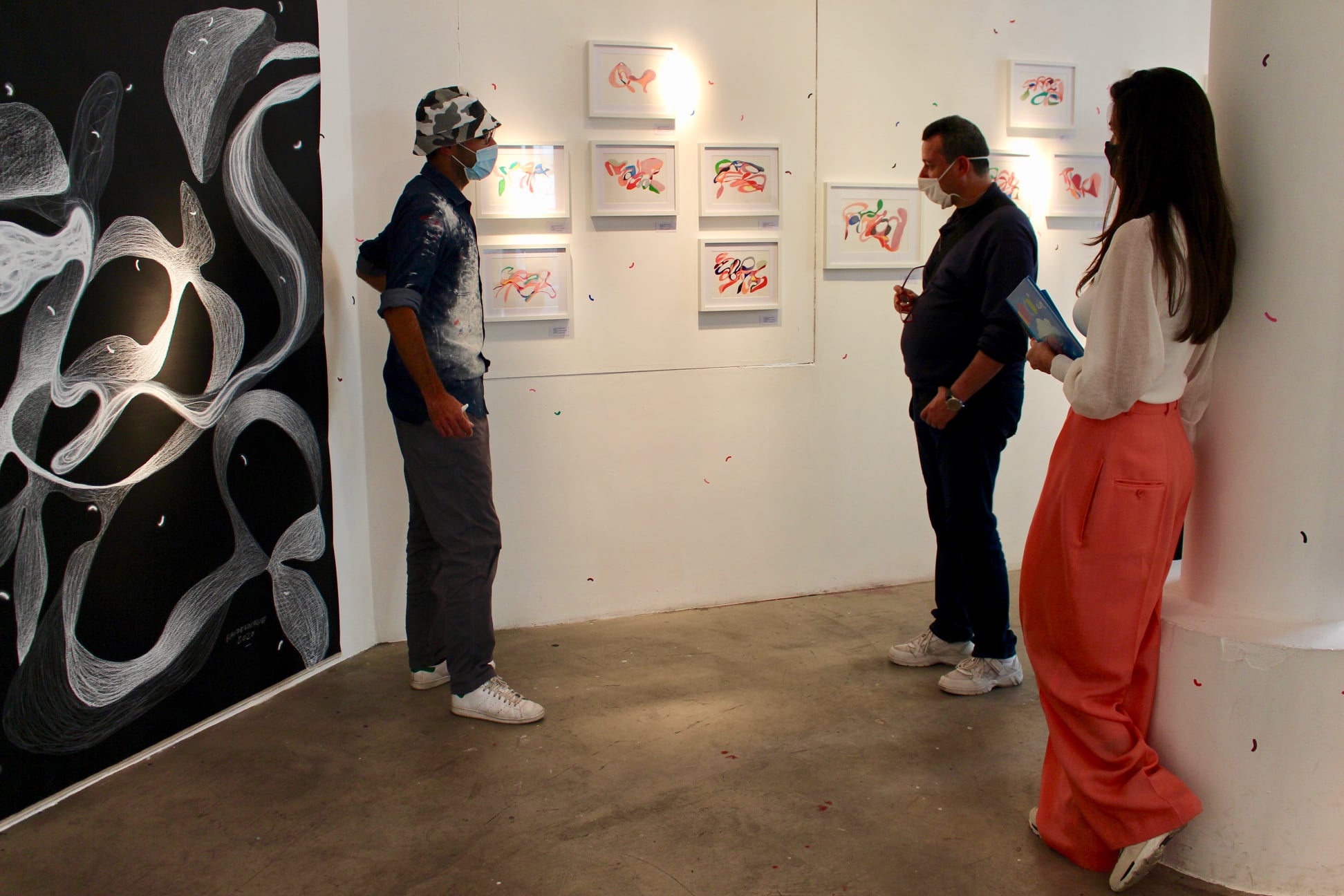 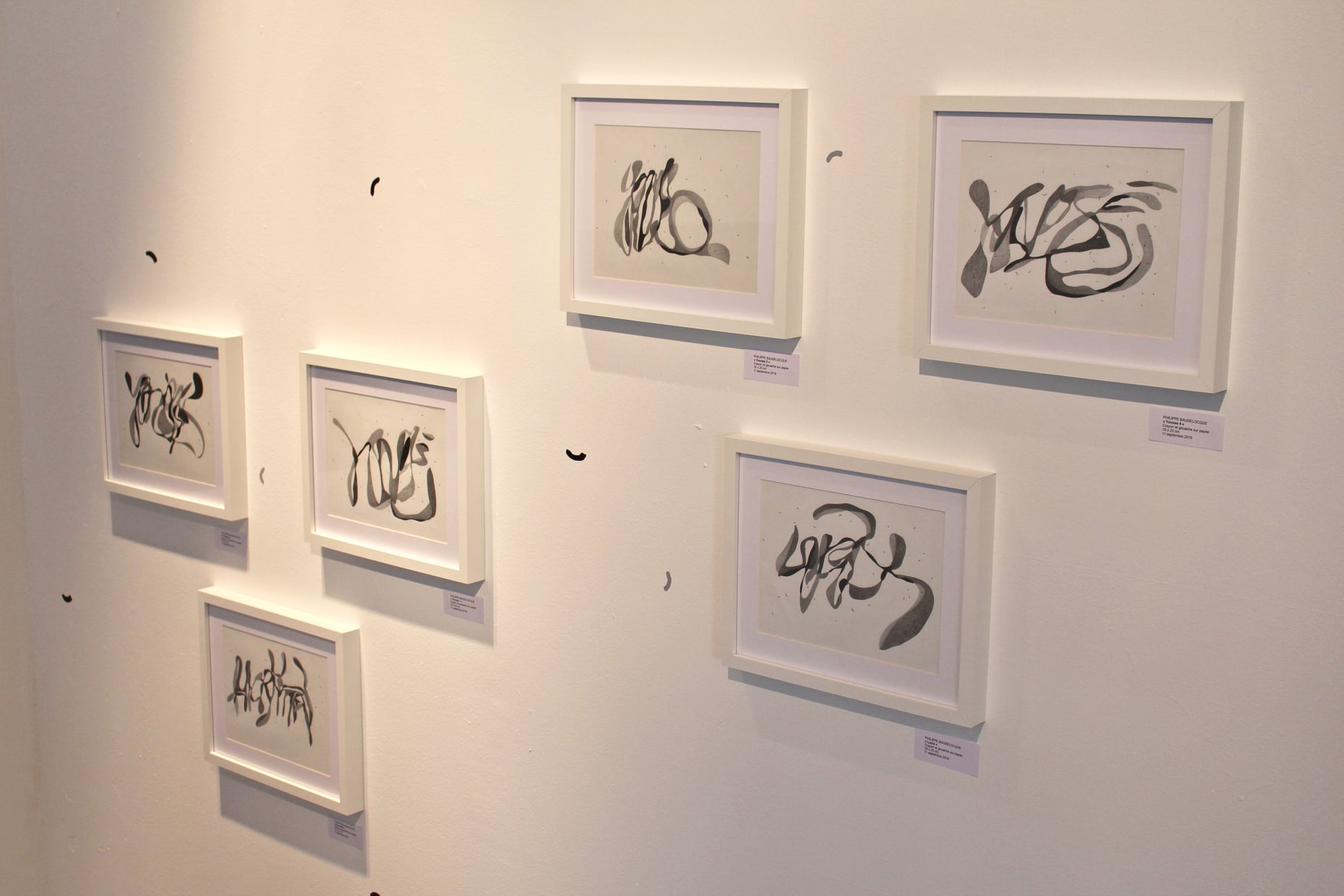 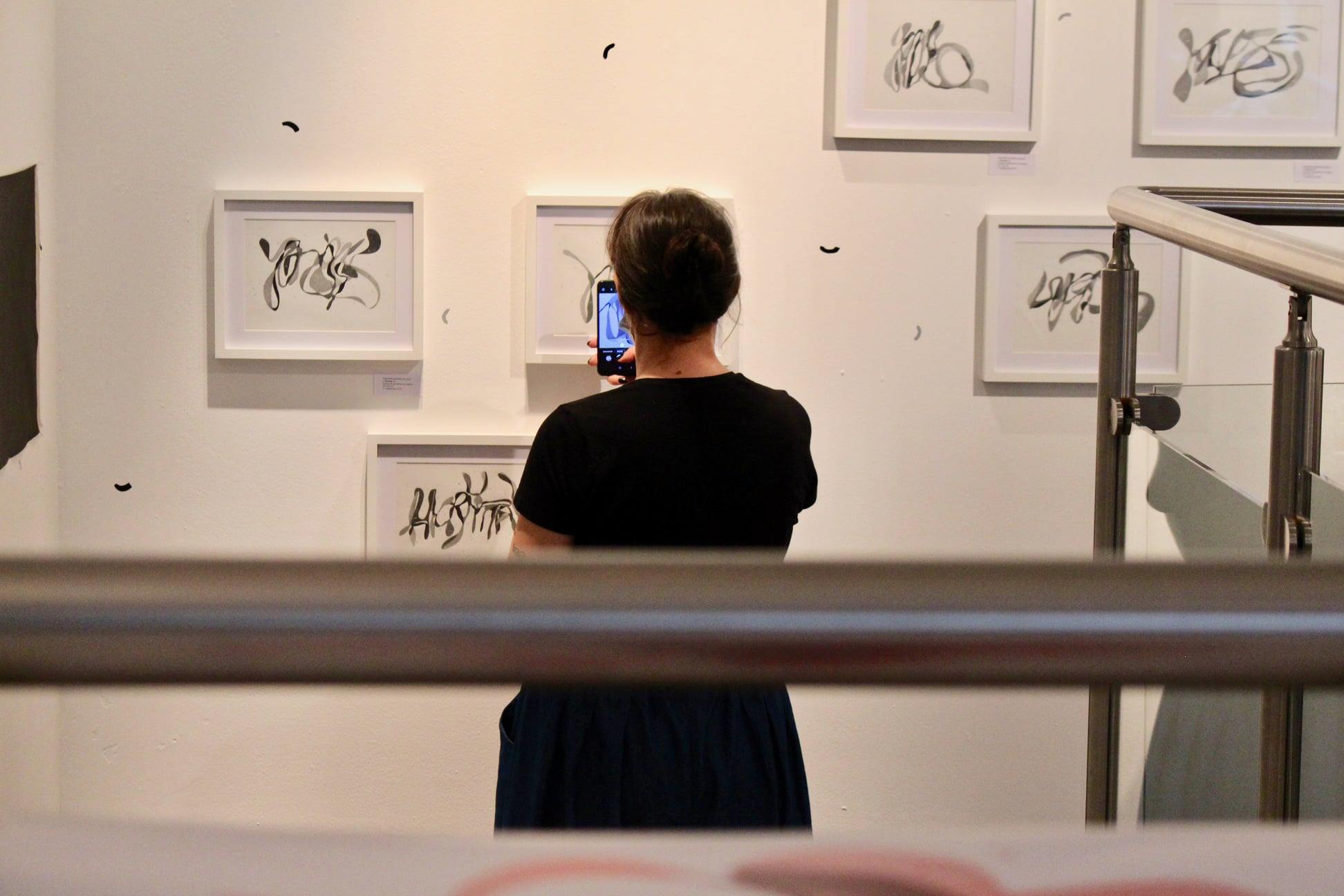 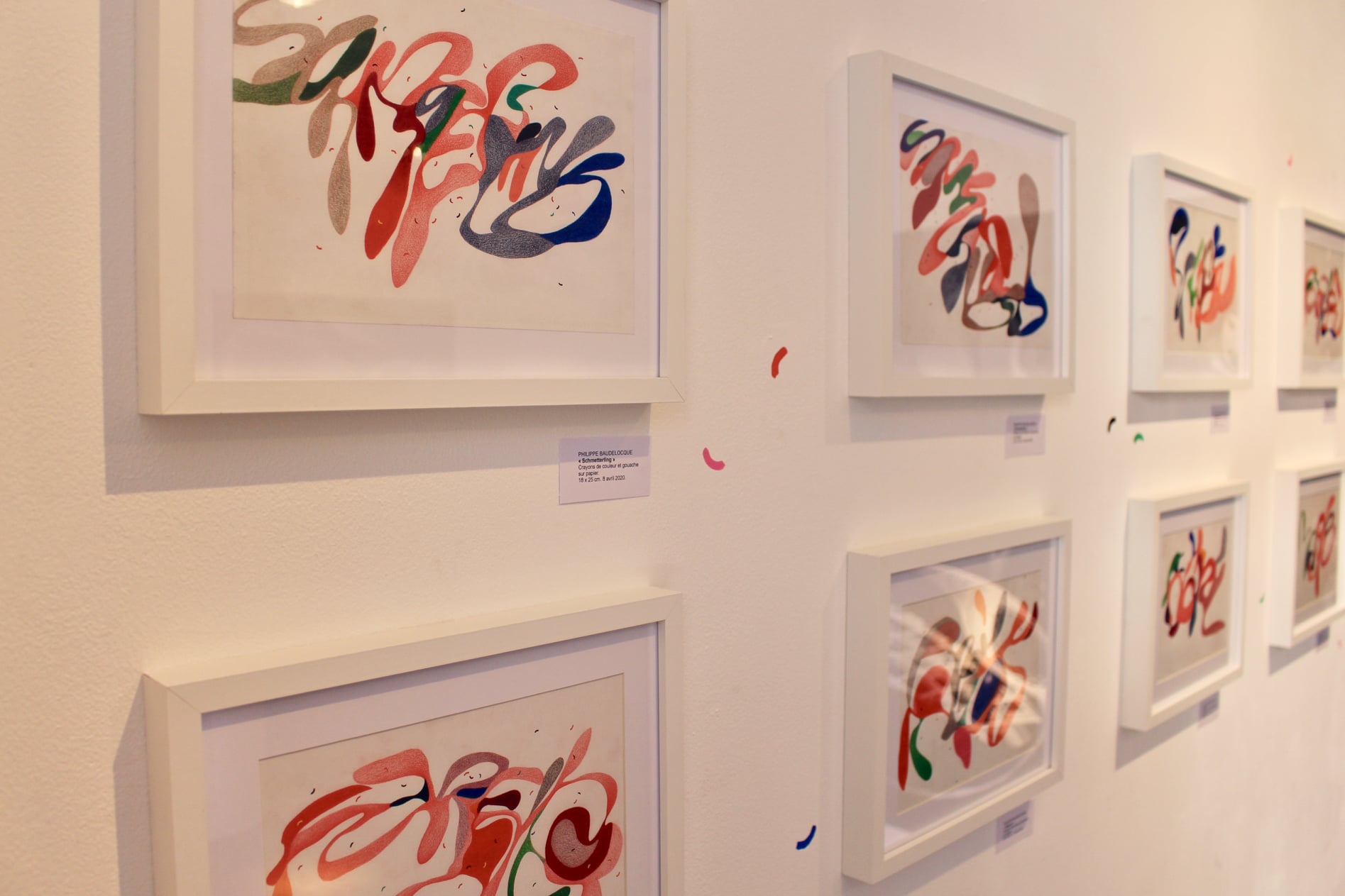 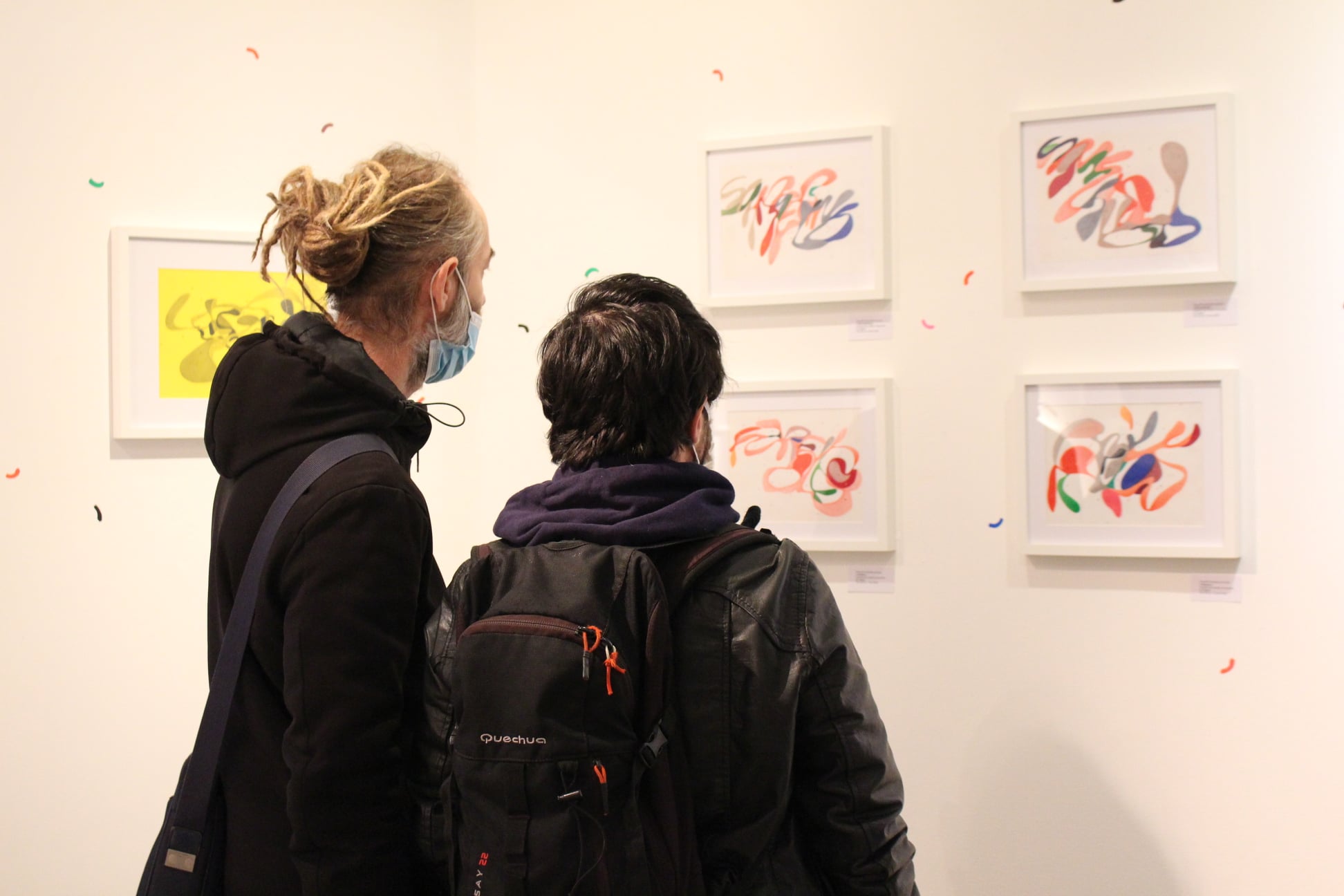 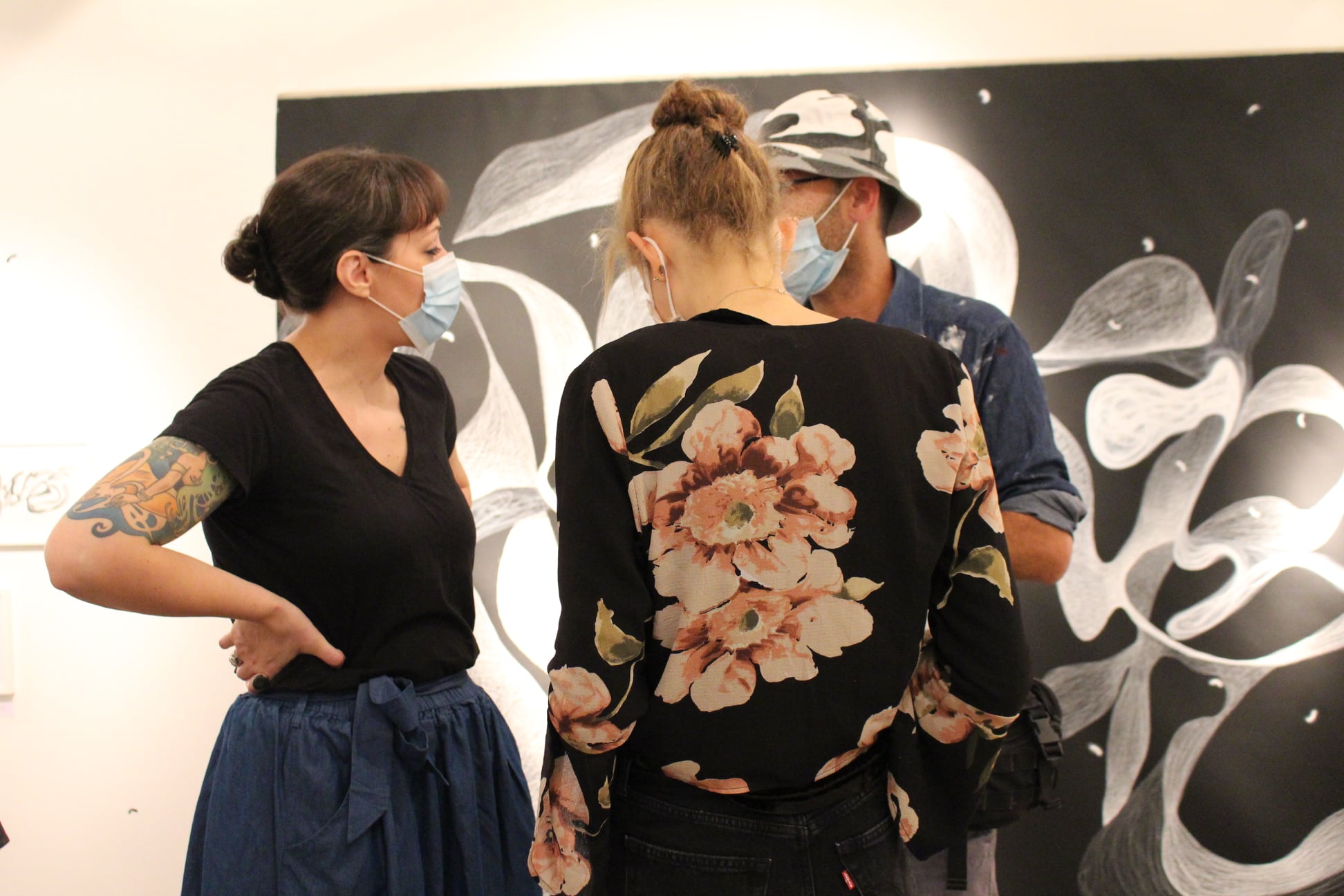 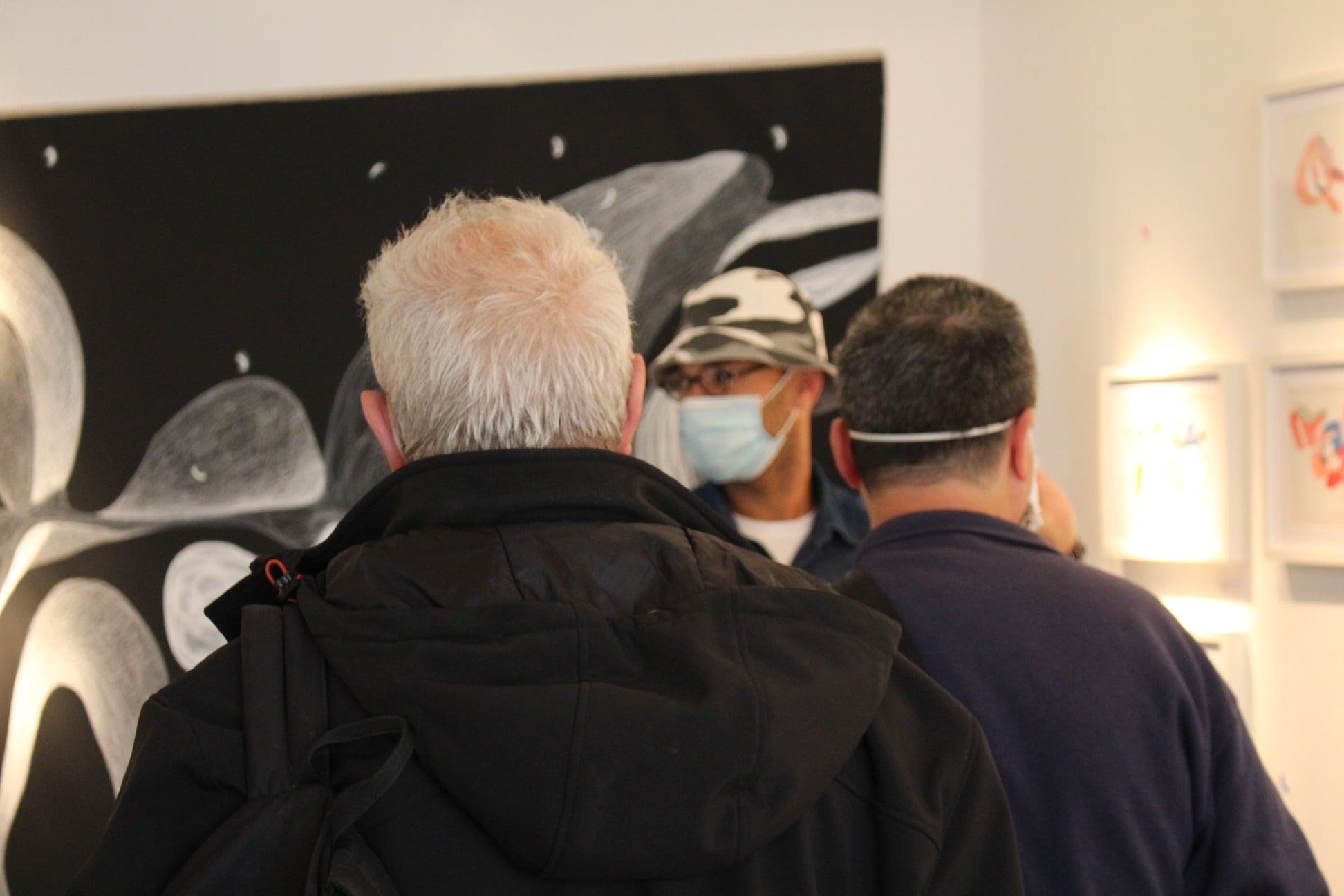 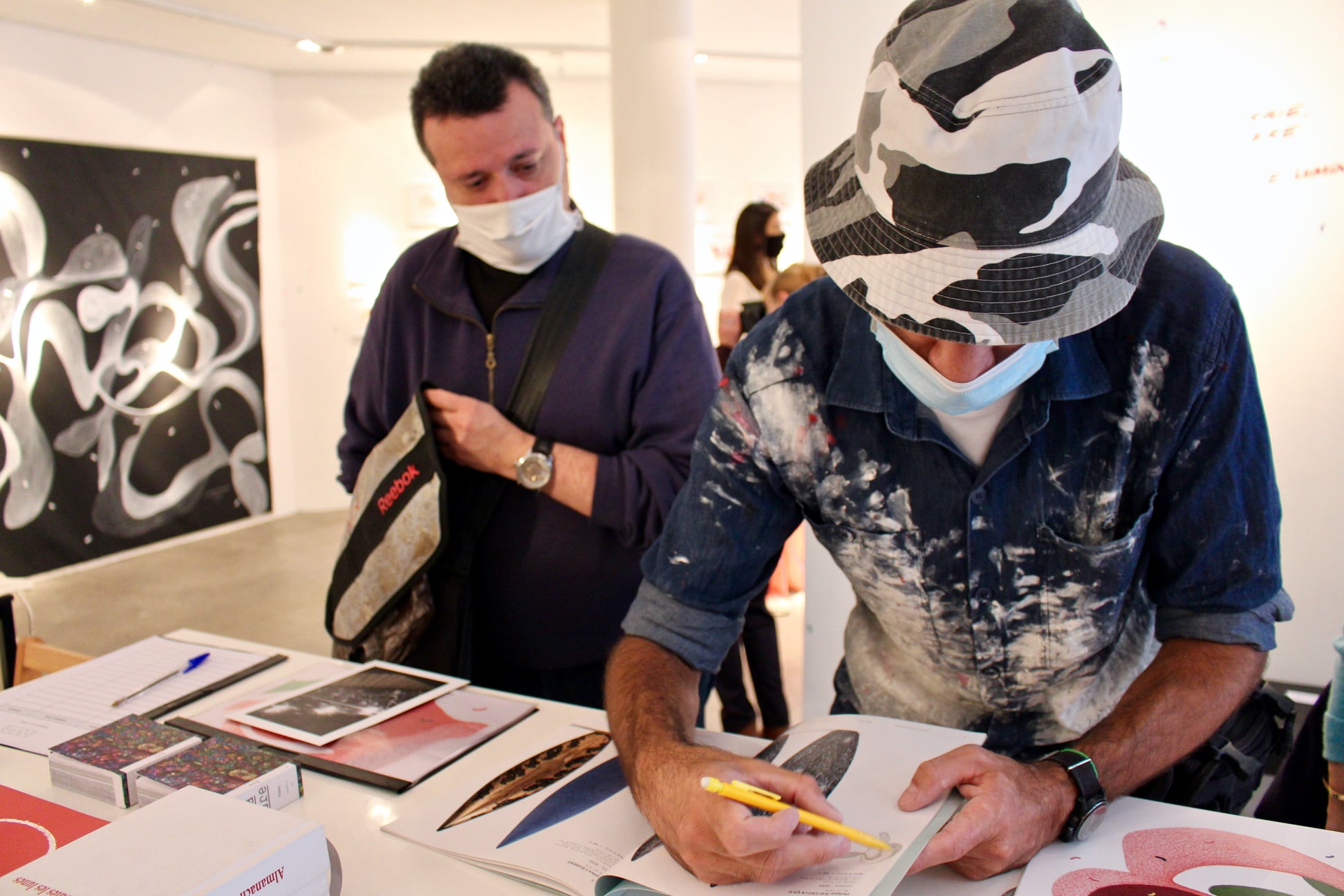 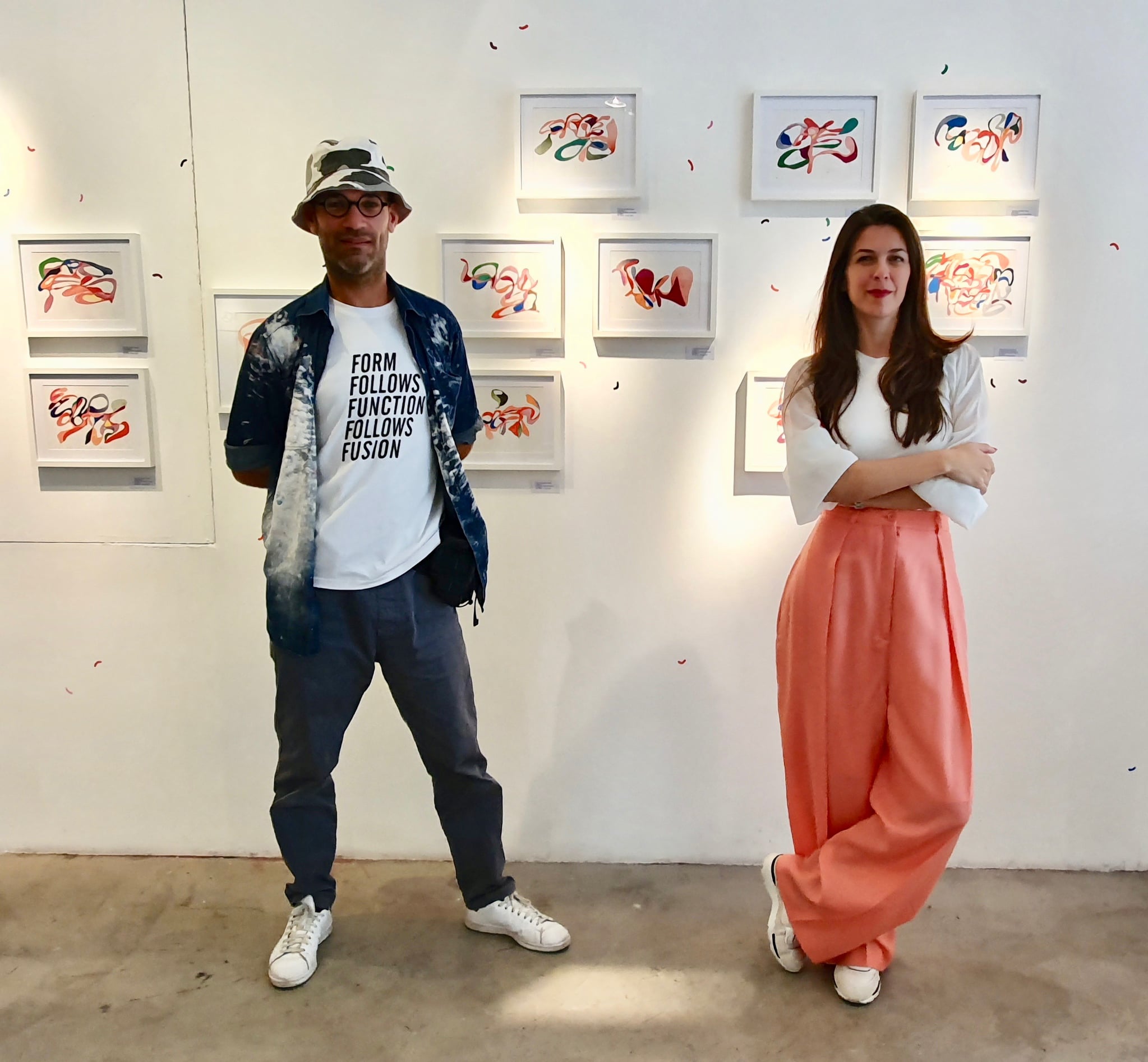 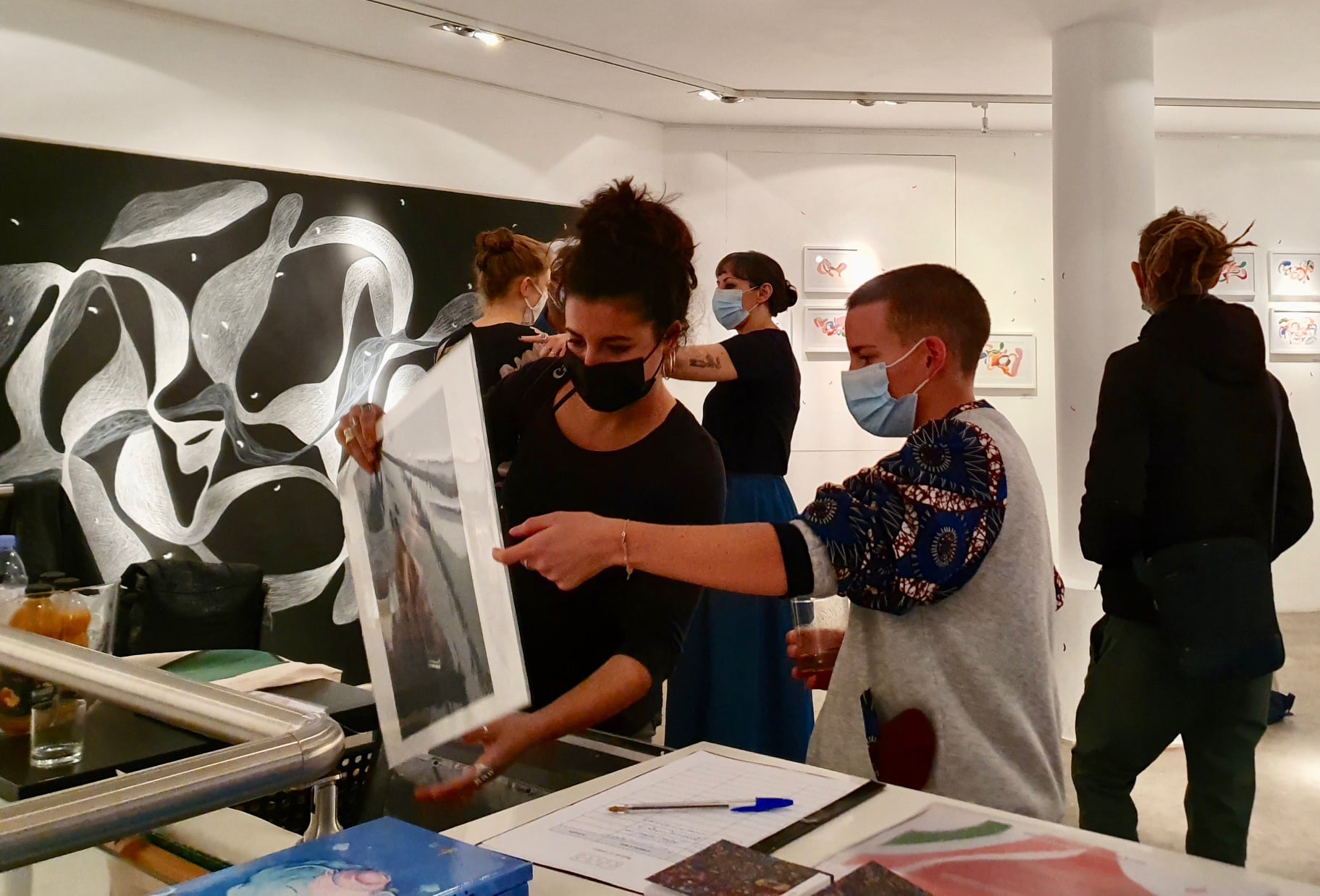 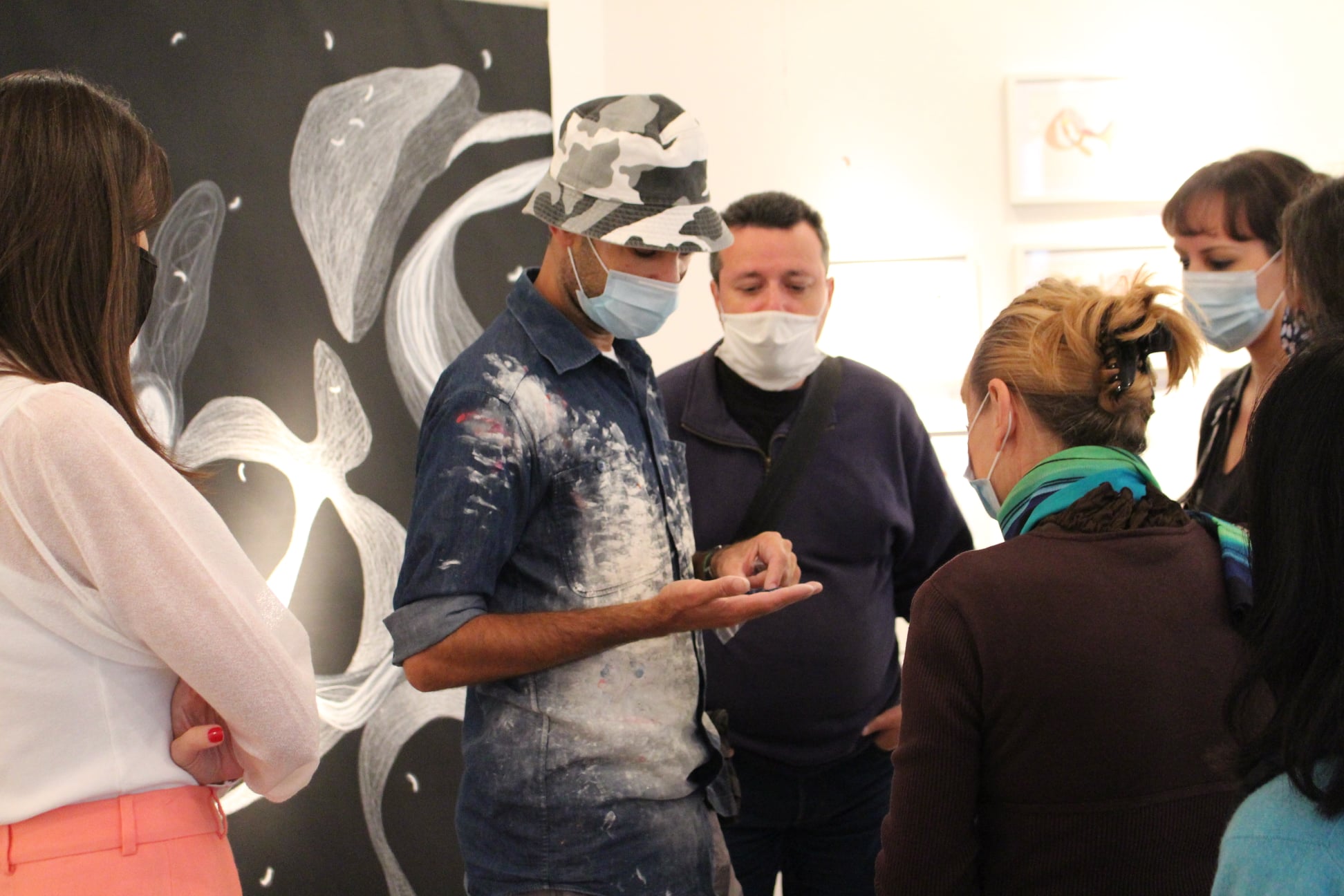