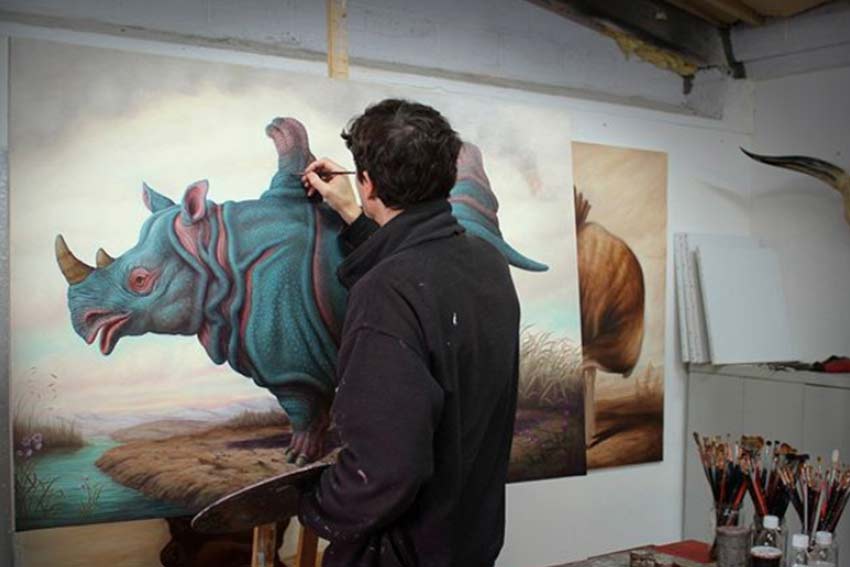 Aiming to turn the relatively narrow vision of the world upside down, Bruno Pontiroli is a French contemporary artist, whose work disturbs the imagination of his viewers, all while bombarding the acceptable reality with images that are as comprehensible as they are familiar. It’s the world where a different kind of logic reigns; it’s a universe comprised of absurd and paradoxes. The processes of mixing opposing universes and distorting a symbol allow the artist to identify things so he can go on and reinvent them. Once belonging to the guild of street artists, Pontiroli drew graffiti on subway trains in Paris and all major European countries. As he admitted, it was a fun period of his life, when the objective wasn’t so much to paint something beautiful, but rather to simply succeed in working for only a few minutes in conditions that were sometimes quite difficult, and on a very original, and often guarded material.
Text by Jasmine Lark. 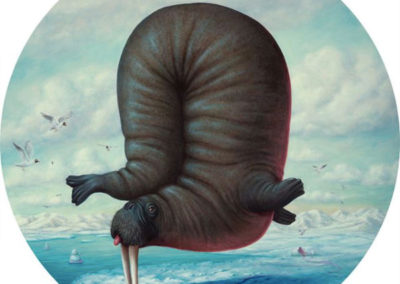 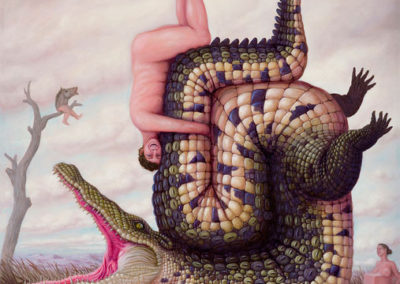 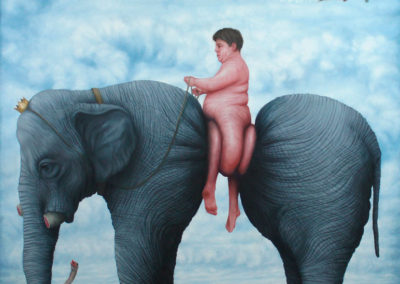 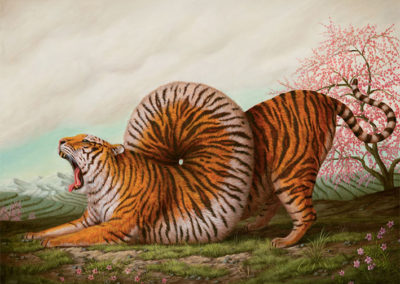 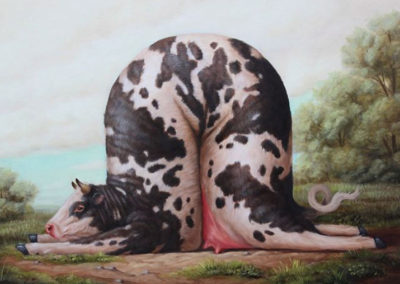